How We Got Here

The Youth Master Plan process began in Spring 2012 with the appointment of a Youth Advisory Council (YAC) with representatives from public, private and home schooled youth. The YAC met 18 times to develop their vision for the plan. 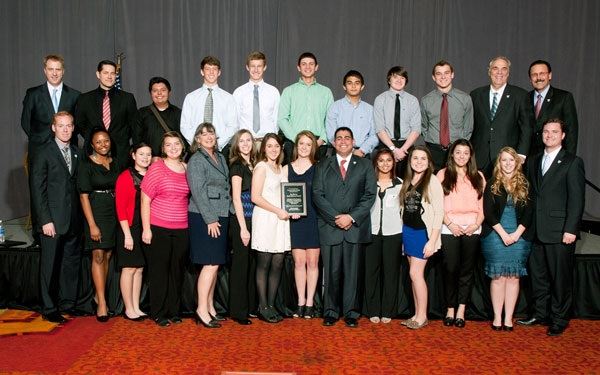 In August 2012, the City contracted with The Forum for Youth Investment as consultants to facilitate the development of the plan. The advisory council participated in the Design Rodeo in September and the design team began meeting in October.

The San Marcos CISD administered a Gallop Student Poll in October 2012 with more than 3,500 students from grades 5 through 12 taking part. The poll measures hope, engagement and well-being.